We are working now with the famous French magazine Vae Victis;  adapting their interesting games to WAW. 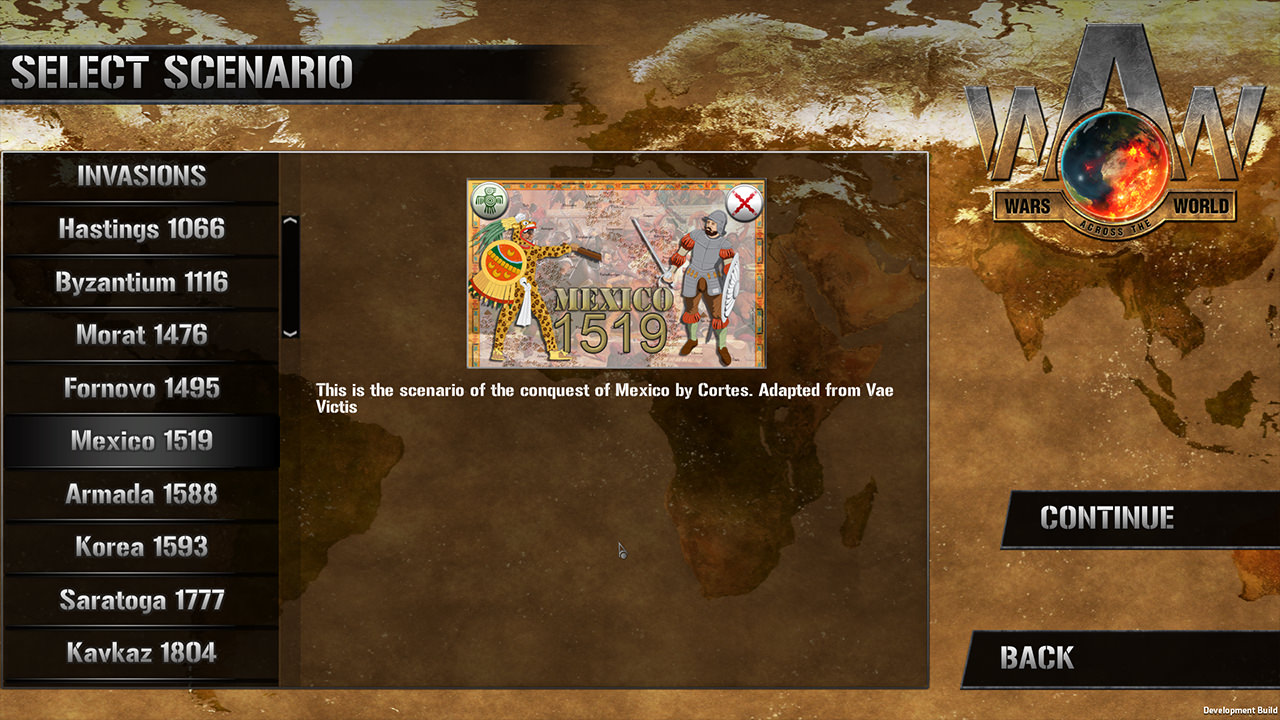 First subject will be named Mexico 1519, it is the story of Cortes and his conquistadors against the Aztec empire 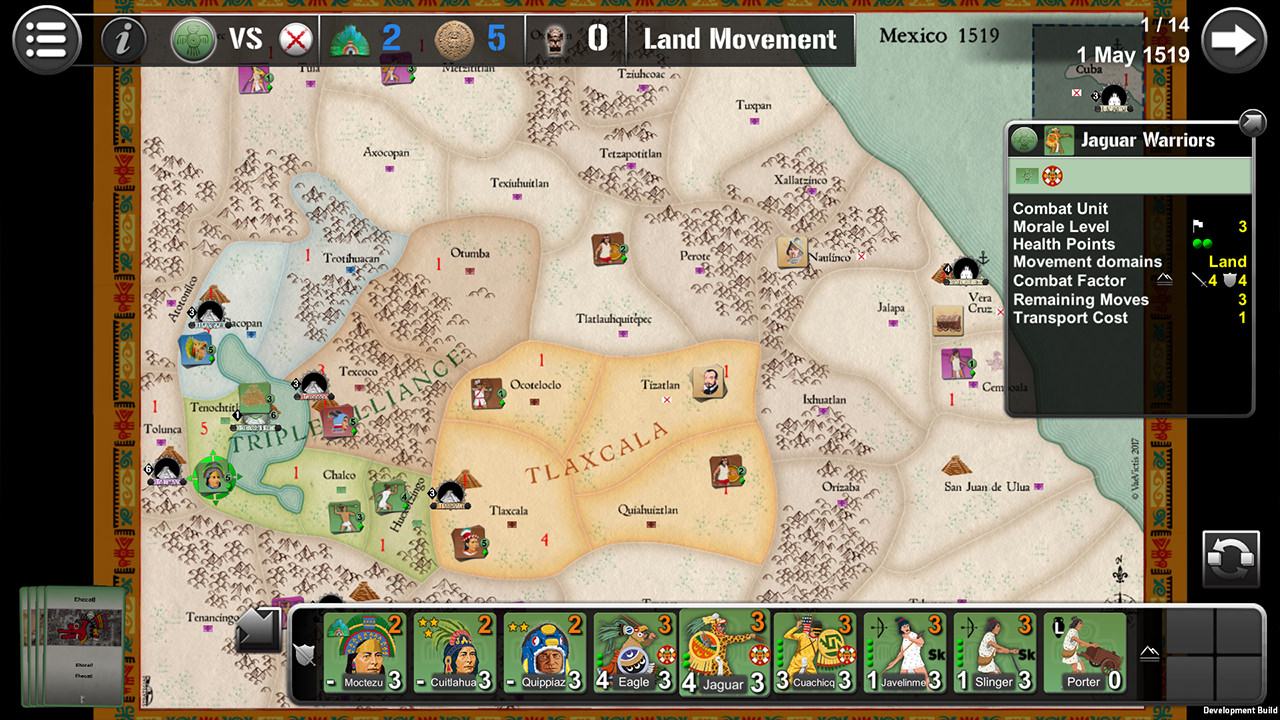 Famous warriors of the Aztecs awaiting the Spaniards 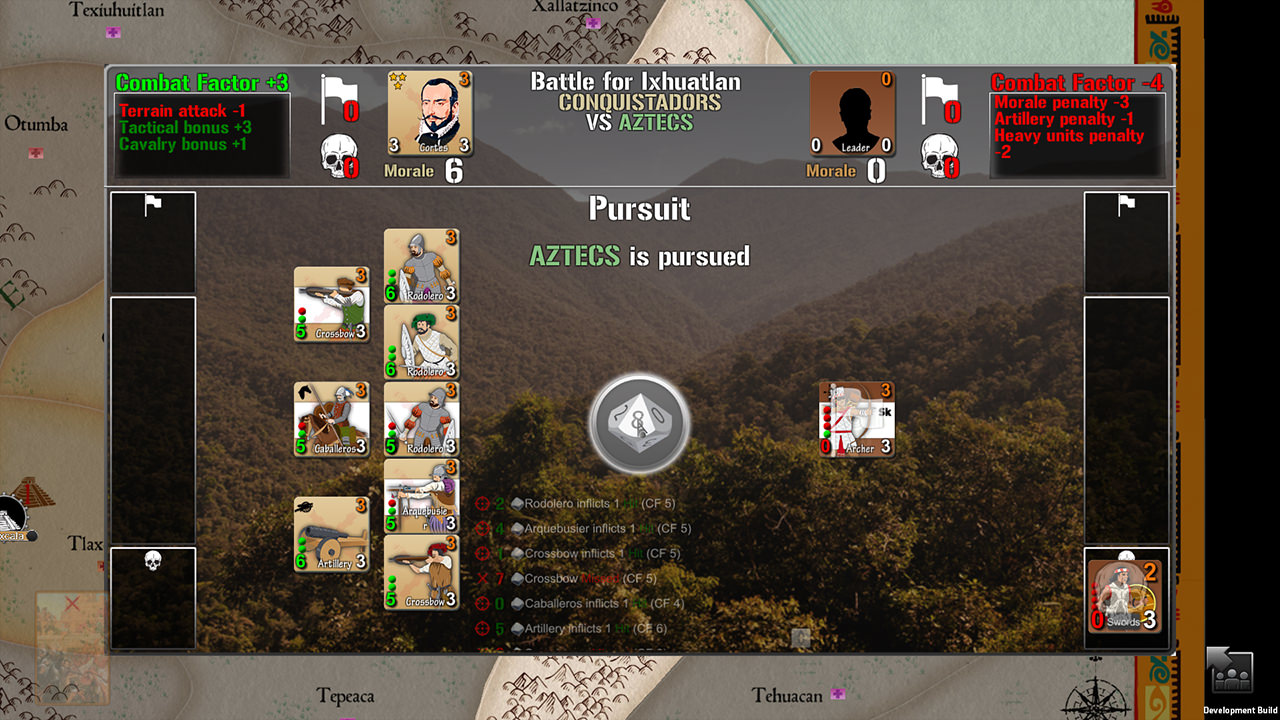 But Cortes and his iron-clad "demons" (or "gods", as the Aztecs view them initially) will be hard to beat...